WHAT IS THE CRSO DEIS?

Short for the Columbia River System Operations Draft Environmental Impact Statement, the CRSO DEIS is our first look at the comprehensive government analysis of the Northwest’s federally-operated hydro system. As part of the analysis, federal agencies were tasked with examining the lower Snake River dams—specifically, their impact on salmon and what purpose they serve for our region.

WHAT WAS THE OUTCOME?

The study considered a range of preferred alternatives, including breaching all four dams. In the draft conclusion, the agencies recommended a combination of the alternatives to help communities and fish & wildlife. They also found that dam breaching was not the best alternative for our region.

SOME FACTS YOU CAN USE

While the federal agencies did not recommend the dam breaching alternative in their draft, a lot can change between now and the final decision later this year. If there is not strong public support in favor of the lower Snake River dams, the agencies could reconsider their position.

Below we’ve listed some facts you might use when you send in your comments to the stakeholder process. They’ll also show you why we’re recommending the lower Snake River dams remain in place and why we’re asking you to take part in the process… 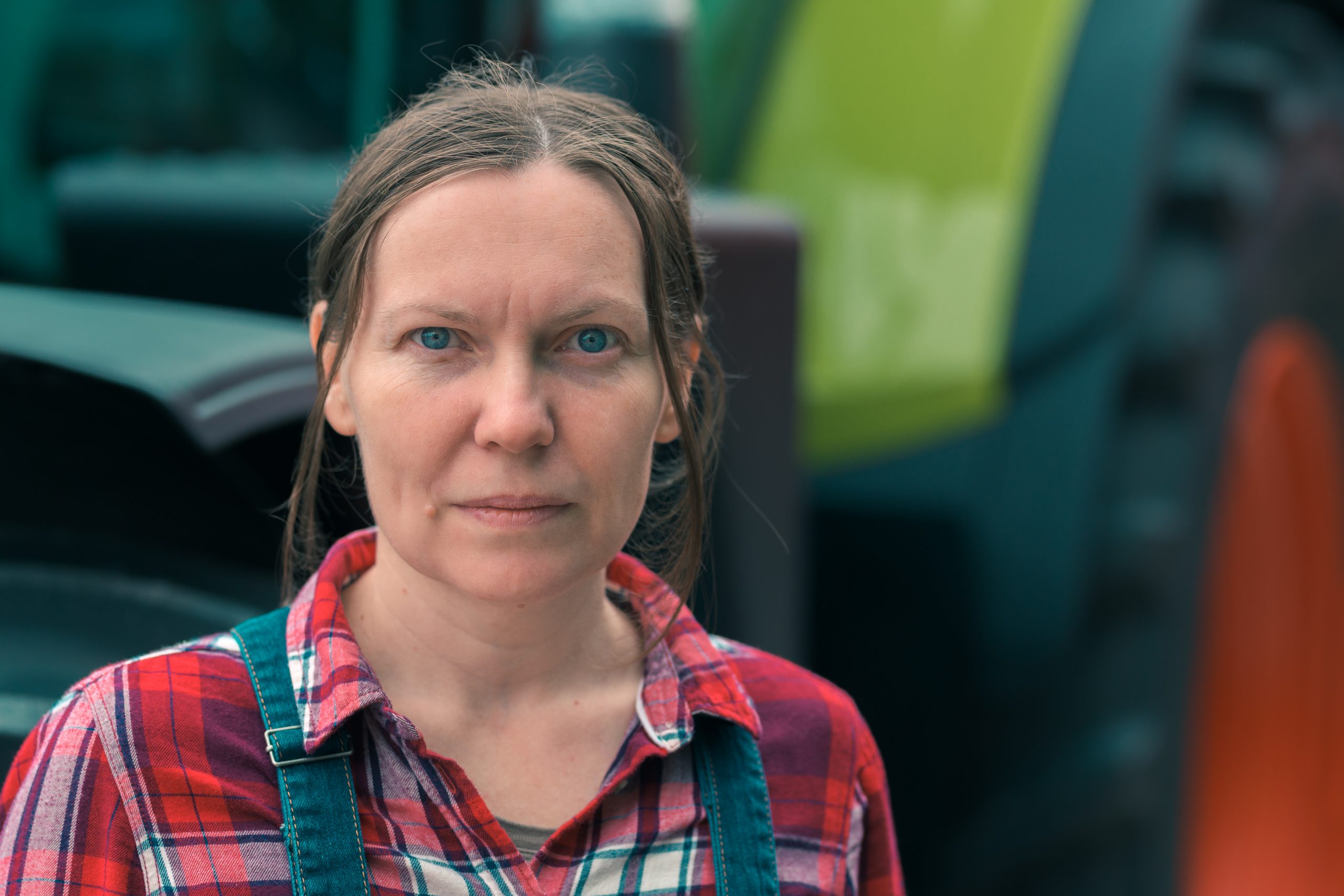 According to the DEIS, the loss of the lower Snake River dams would double the region’s risk of blackouts. However, an energy shortage can result in problems that go beyond blackouts.

During the last energy shortage in 2000-2001, the Northwest didn’t experience blackouts but still lost 5,000 living-wage jobs as bills skyrocketed and companies were forced to shut down.

Now, imagine what a repeat would look like today as we continue to battle a homelessness crisis and an affordable housing shortage. 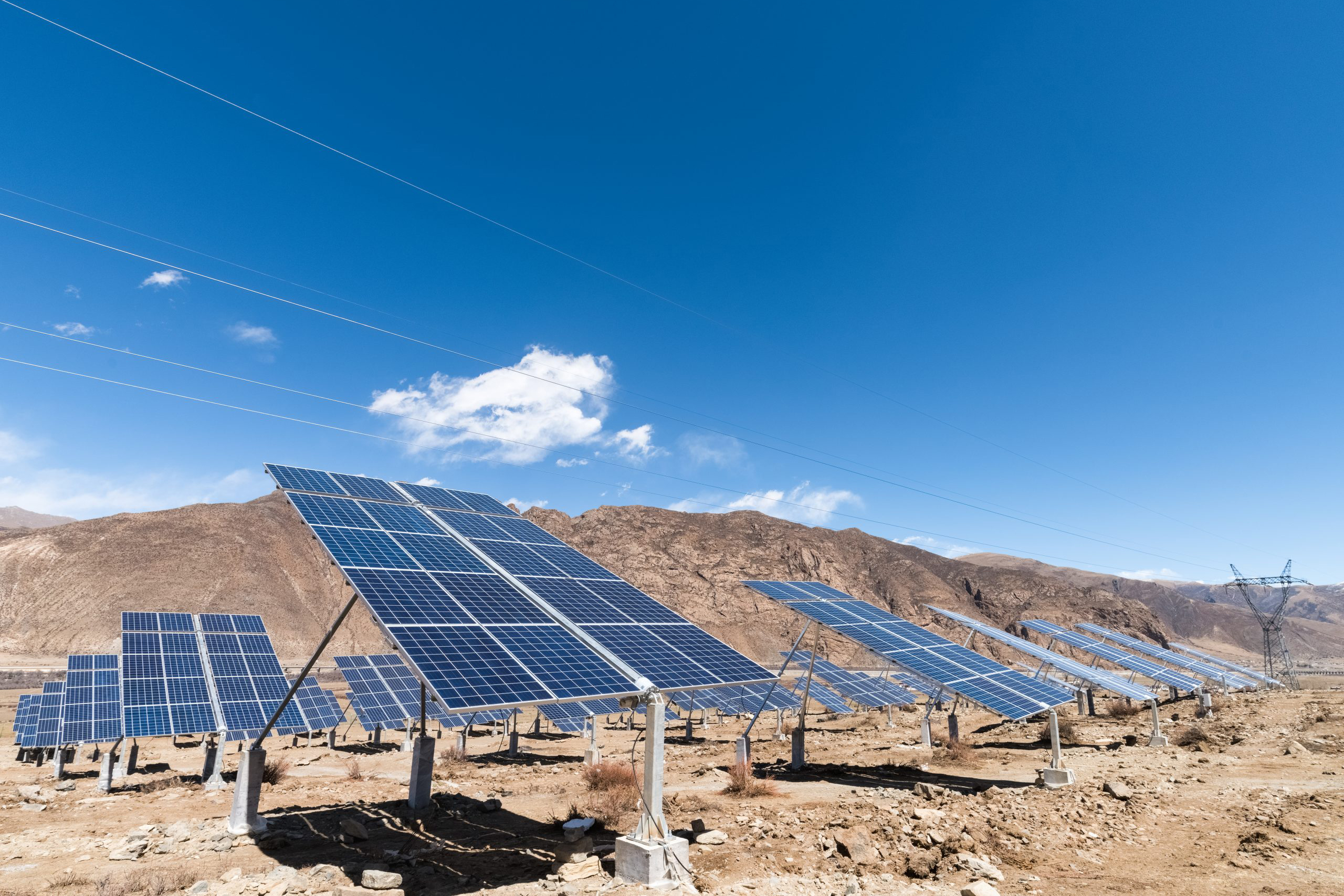 The lower Snake River dams are essential to reaching the Northwest’s clean energy goals. They generate over 1,000 average megawatts of affordable, carbon-free electricity. They also help us safely add intermittent renewables, like wind and solar power, to the grid.

The hydroelectric turbines at the dams can very quickly fill in the gaps for wind and sunshine, keeping the grid balanced. 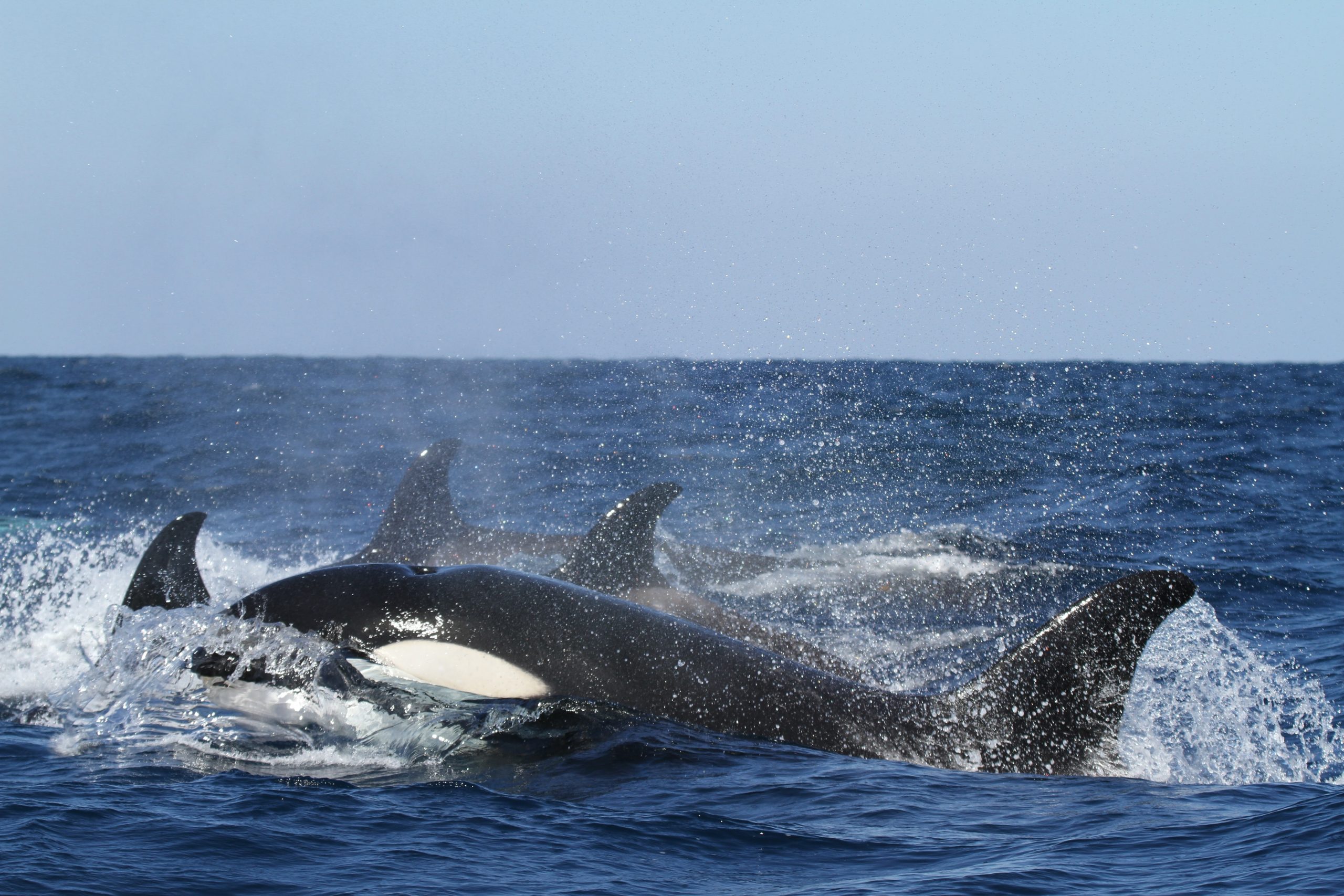 We believe that the many billions of dollars it would take to breach the dams and replace their capabilities would be much more effectively spent on cleaning up the Puget Sound, where the Southern Resident orcas spend most of their lives.

It is well documented that the Puget Sound suffers from high levels of toxicity which affect both Pacific Salmon and orcas. Salmon in the Puget Sound have been found with measurable levels of antidepressants, nicotine, herbicides, and even cocaine in their systems. Because orcas eat large amounts of salmon, these toxins become concentrated in their fat. These substances may be passed along to orca calves through their mothers’ milk.

It will take massive investments and the whole region pulling together to repair the Puget Sound and its tributaries so that the area is suitable for healthy salmon and orca populations. 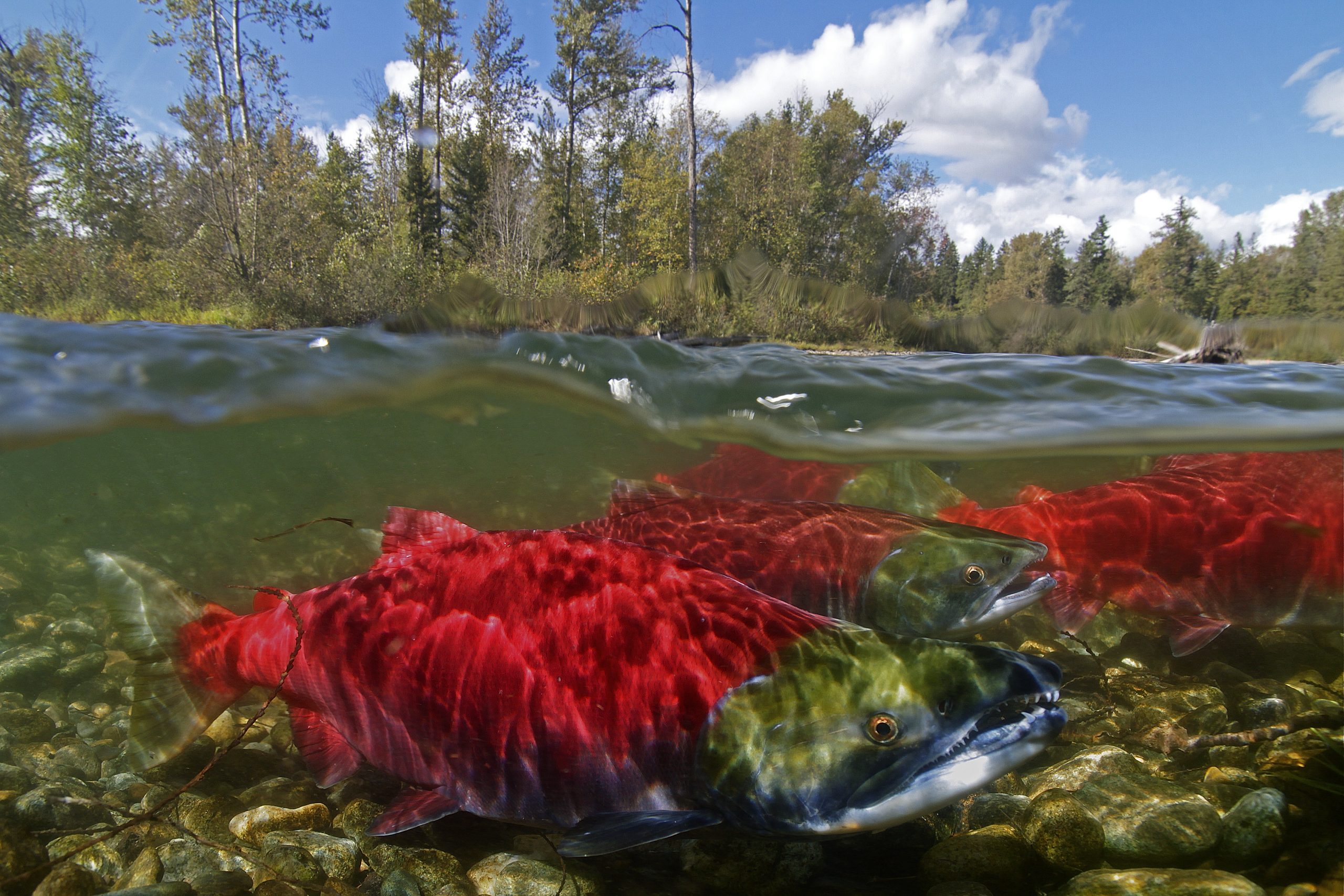 Salmon and steelhead are critically important to the region. They have an especially deep meaning to the spiritual, cultural, and economic lives for Northwest Native American tribes.

We believe that important steps can and must be taken to improve salmon survival.

These improvements have made a significant difference in juvenile salmon survival. Additionally, from 2001-2015 the lower Snake River experienced by far its highest adult salmon returns since the first lower Snake River dam was completed in 1961. 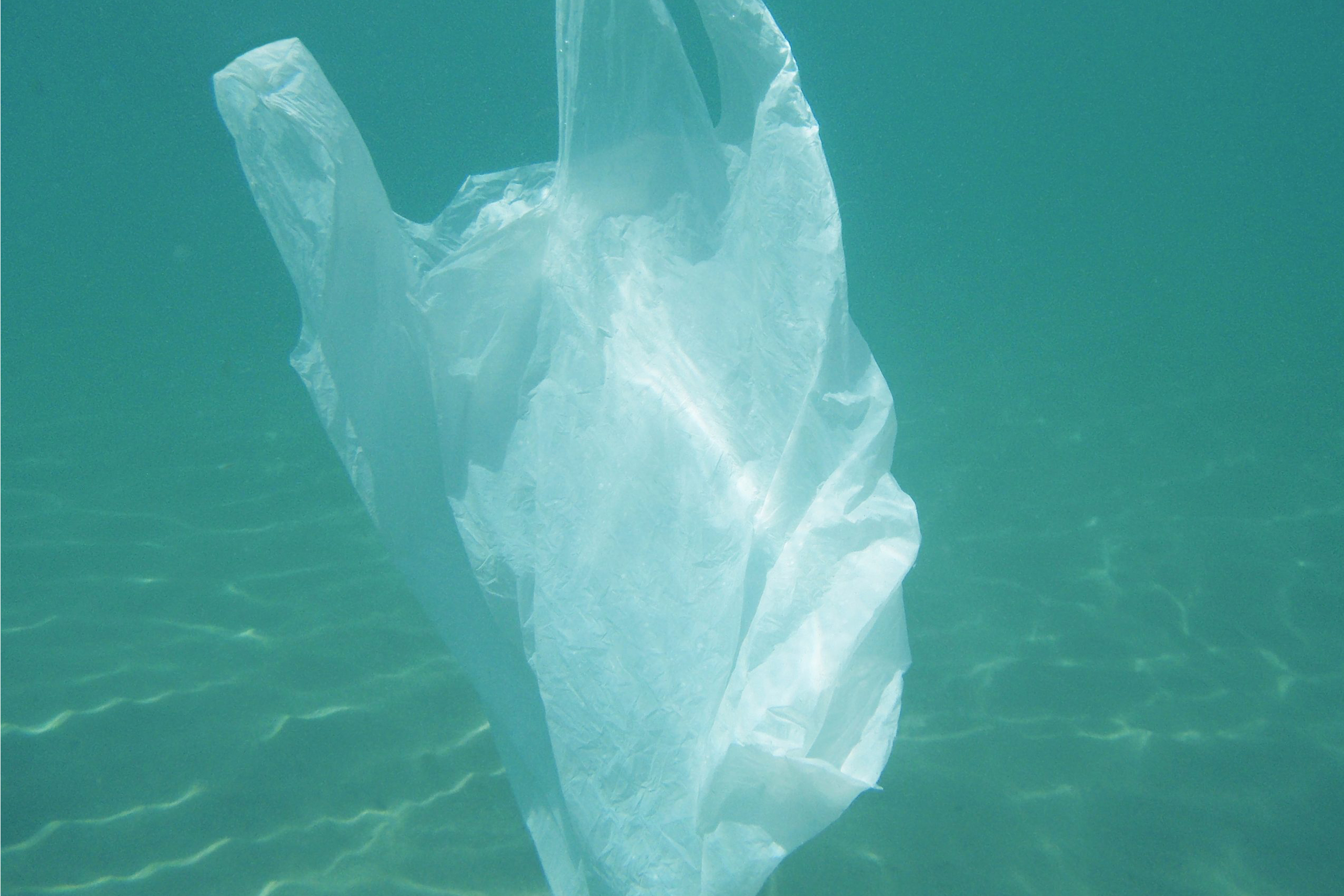 Salmon pass through many different ecosystems in their life cycles. The ocean is where Chinook salmon spend 75% of their lives.

In 2019, the Intergovernmental Panel on Climate Change warned that climate-driven changes have become a major threat to marine life in ocean ecosystems. They said that these changes are poisoning our oceans with carbon, heat, and acidity and depleting the waters of oxygen.

Meanwhile, the lower Snake River dams can displace as much carbon as would be produced by two Boardman coal plants running 24 hours a day, 365 days a year. 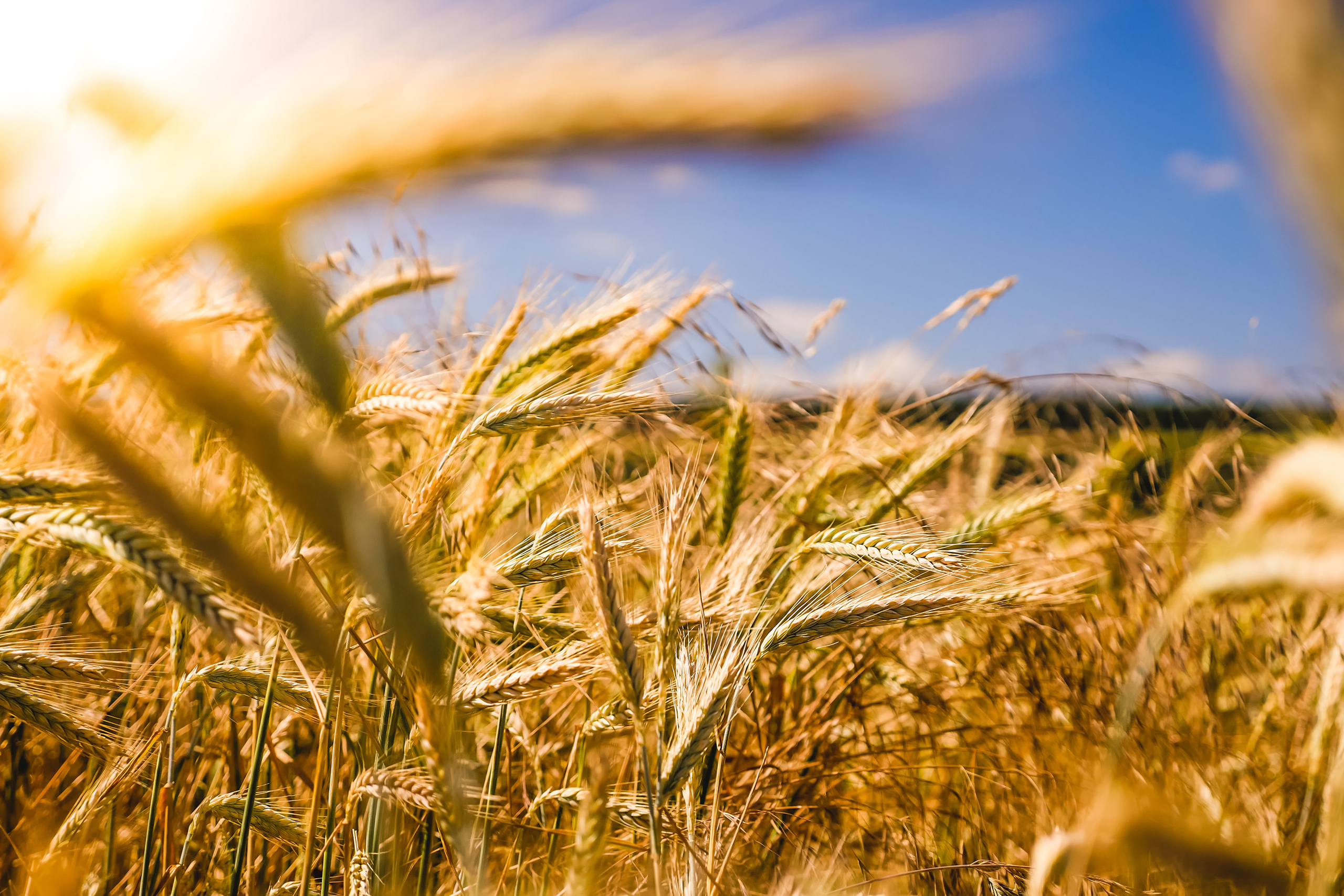 The lower Snake River dams provide the only source of irrigation for tens of thousands of acres in eastern Washington. Those farms, in turn, provide many diverse and under-served communities with agricultural work.

According to the DEIS, the loss of that irrigation would result in a social welfare cost of nearly $500 million.

Many agricultural communities across the inland Northwest also depend on the dams to provide access for low-carbon barging to get their produce to market.

The loss of barging would directly raise costs for farms, reduce jobs, and cause air quality issues for Eastern Washington communities that already face an uphill battle with greenhouse gasses and smog. 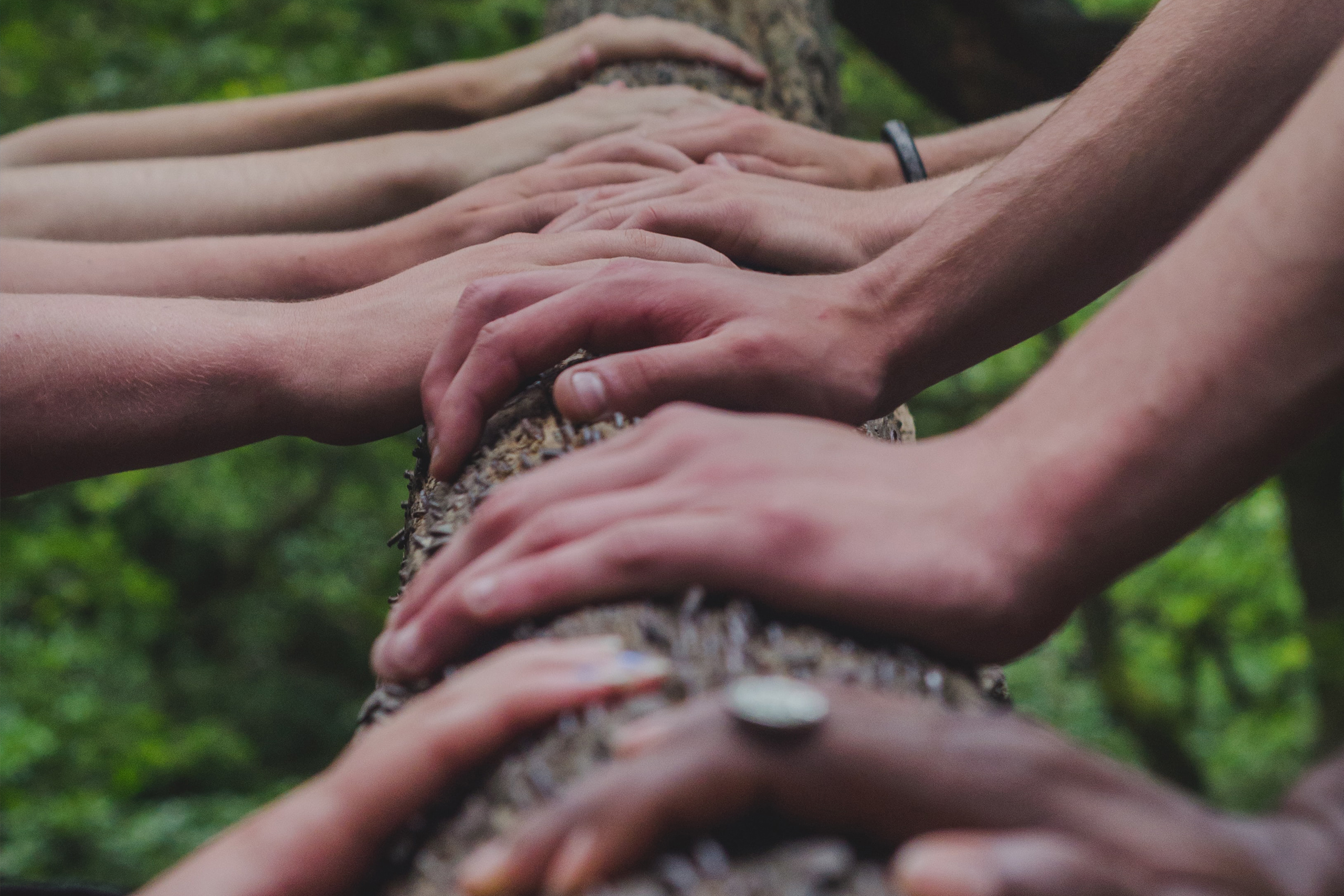 If we truly want to save salmon, we need to heal our oceans. If we genuinely want our clean energy future to include everyone, we need it to be affordable. To do both, the Northwest needs the lower Snake River dams. To save our access to clean, affordable electricity, we need to unite together and ask that the federal agencies and the region recognize the true value of our hydro system. Our actions, or inactions, will shape and define the future of energy in the Northwest. There is perhaps no more critical time than now to get involved.

We kindly ask you to share this page with your family and friends. Every comment and signature matters as we continue to fight for a better future for all who call the Northwest home.